This search form uses an instant search feature. As you type, search results will appear automatically below the search field. When you've entered you desired search terms use tab to navigate through the available results and hit enter to open the selected page or document.
EDIT MAIN

The North Main or Calhoun Building was constructed around 1922 for elementary pupils in the north part of town serving pupils in grades 1-6. The Central Grade School was a part of the high school campus area for pupils on the south side of town. This school included grades 7 and 8 for pupils from both north and south.

In 1960 the present Elementary School was constructed. This brought about the consolidation of Calhoun and Central into Alexander Elementary School and the annexation of all rural elementary schools into Commerce in 1968.

FACILITIES: Three campuses spread an area of 25.5 acres--Alexander Elementary school with grades PK-5, Commerce Middle School with grades 6-8, and Commerce High School with grades 9-12. The elementary school was built in 1960 of masonry walls with metal roof and additions in 1964, 1977, and 1982. An annex was built in 1968 of pre-engineered metal with brick veneer with an addition in 1991. A multi-purpose building was built at Alexander Elementary School in 1996 at a cost of $400,000. A $300,000 bond issue plus $100,000 from the school district building fund was used to pay for the building. The building consists of a 60' X 90' multi-purpose room/ gymnasium, two kindergarten classrooms, restrooms, storage closets, and an office. A moveable modular two classroom building with restrooms was added west of Alexander Elementary School in August of 1998. In 2001 a kitchen remodel, cafeteria expansion, and office addition of 2,947 sq. ft. was completed at Alexander Elementary School at a cost of $310,091. The middle school was constructed in 1935 of masonry walls with wood-roof structure and remodeled in 1978. An annex of pre-engineered metal with brick veneer was built in 1975. The high school was constructed in 1970 of pre-engineered metal and a gymnasium also of pre-engineered metal in 1971. The original pre-engineered metal building on the site was constructed in 1968 with an addition in 1989. This building was remodeled into a band room and classrooms in 1997. In 2002 the district purchased two portable classroom buildings at a cost of $20,000, one for alternative education at the high school and one for a computer lab at the middle school. In the Spring of 2006 a 45' 6" X 37' 6" = 1,706.25 sq. ft. Safe Room Building was completed at Commerce Middle School at a cost of $284,000 ($171,600 from FEMA's Hazardous Mitigation Grant Program and $112,400 from local funds). In 2006 the district purchased three two-room modular classroom buildings at a cost of $225,000. A building was located at each of the three campuses. The Central Office was relocated from the High School to 217 Commerce Street in October of 2007. In August of 2017 a new Middle School Classrooms/Gymnasium Building, a new Elementary School four-classroom storm shelter, and a new High School two-classroom storm shelter building were completed.

STAFF: CPS has a dedicated staff of 61 teachers, library media specialists, and counselors; 5 administrators; and 53 extremely dedicated support staff of secretaries, instructional and media paraprofessionals, food service staff, custodial staff and transportation staff. We are very proud of this staff and the opportunities which they provide to CPS students. 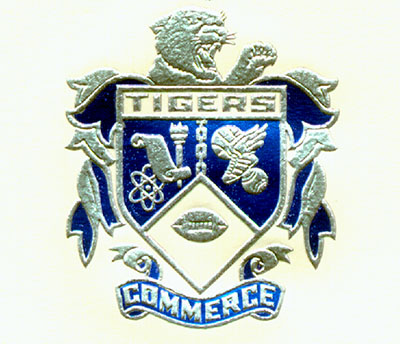 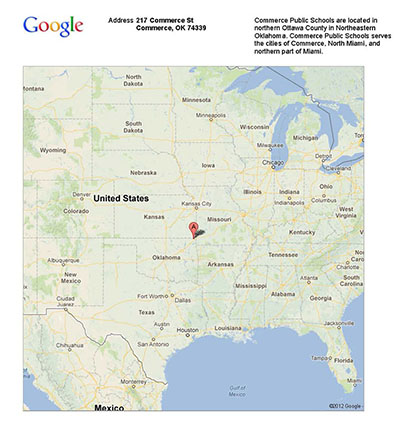 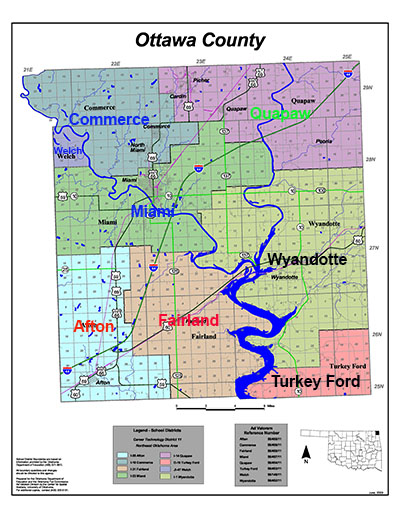